The refurbished Park Gallery looks out onto the extensive parkland from Hawick Museum, which is housed in the stunning Wilton Lodge building. The room contains several interactive displays that use a combination of the latest tablet touch screen technology and high quality audio playback systems.

The tablets present to visitors: wildlife that can be found in the park (images and calls); old films that were created to attract tourists to the area; archive footage of boy scouts working in the park during wartime; nostalgic photo albums; a rewarding game that highlights the very different park user bye-laws that were in place one hundred years ago. Users can also listen to former Hawick High School pupils reminisce about activities in the park from their youth and the great community spirit that such precious green spaces can evoke.

An additional alternative access program was also produced for visitors that are unable to visit the upper floor galleries. As well as the interactive displays mentioned above, this program includes 360° tours of two galleries with hotspots that provide additional data on key objects in the collection. 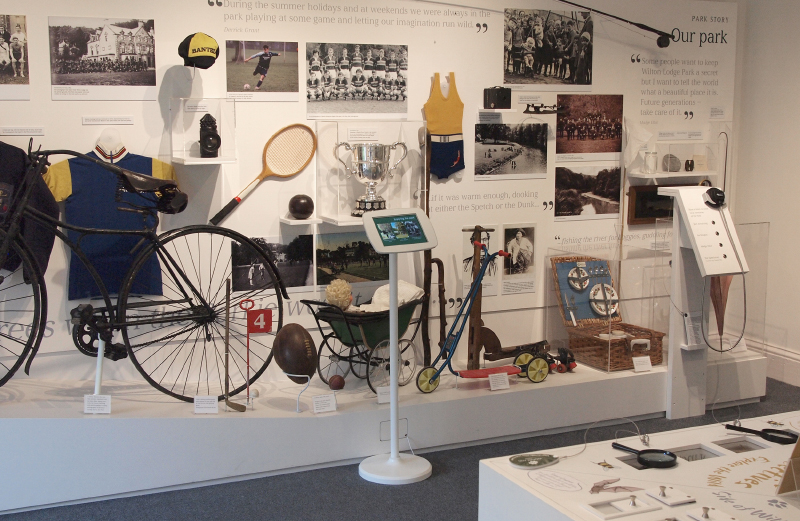 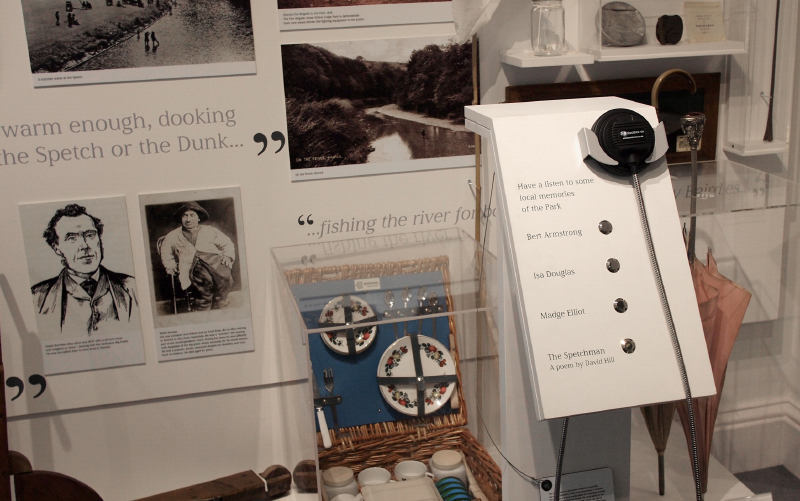 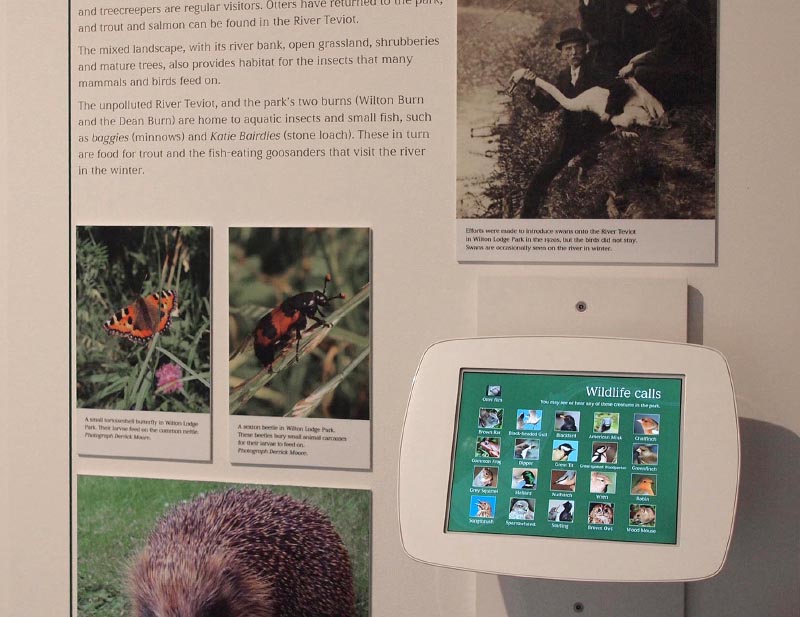 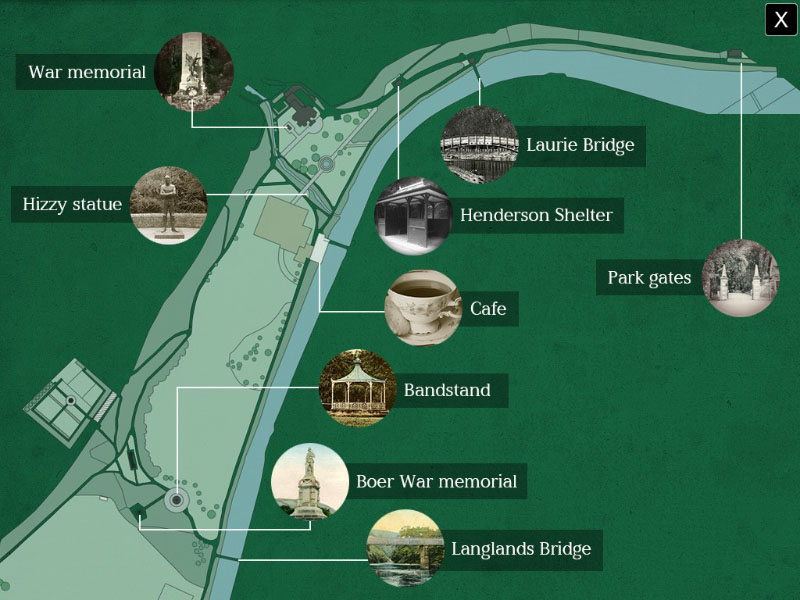 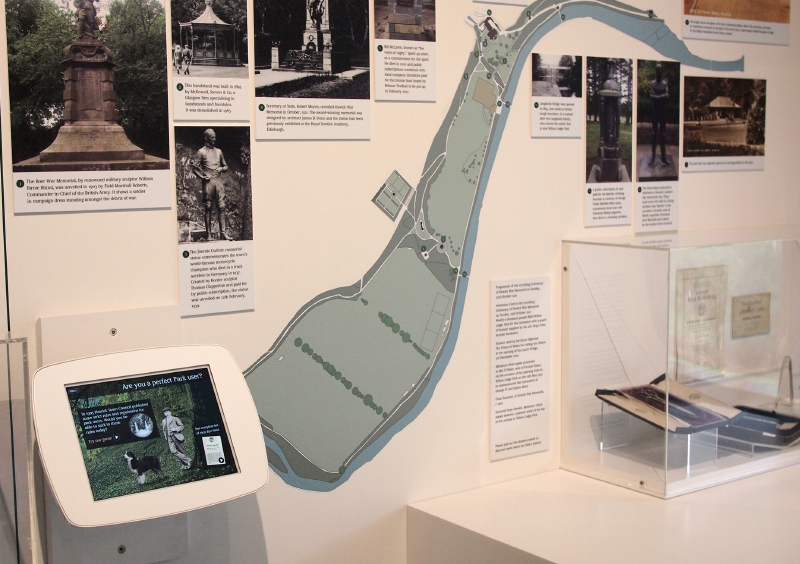